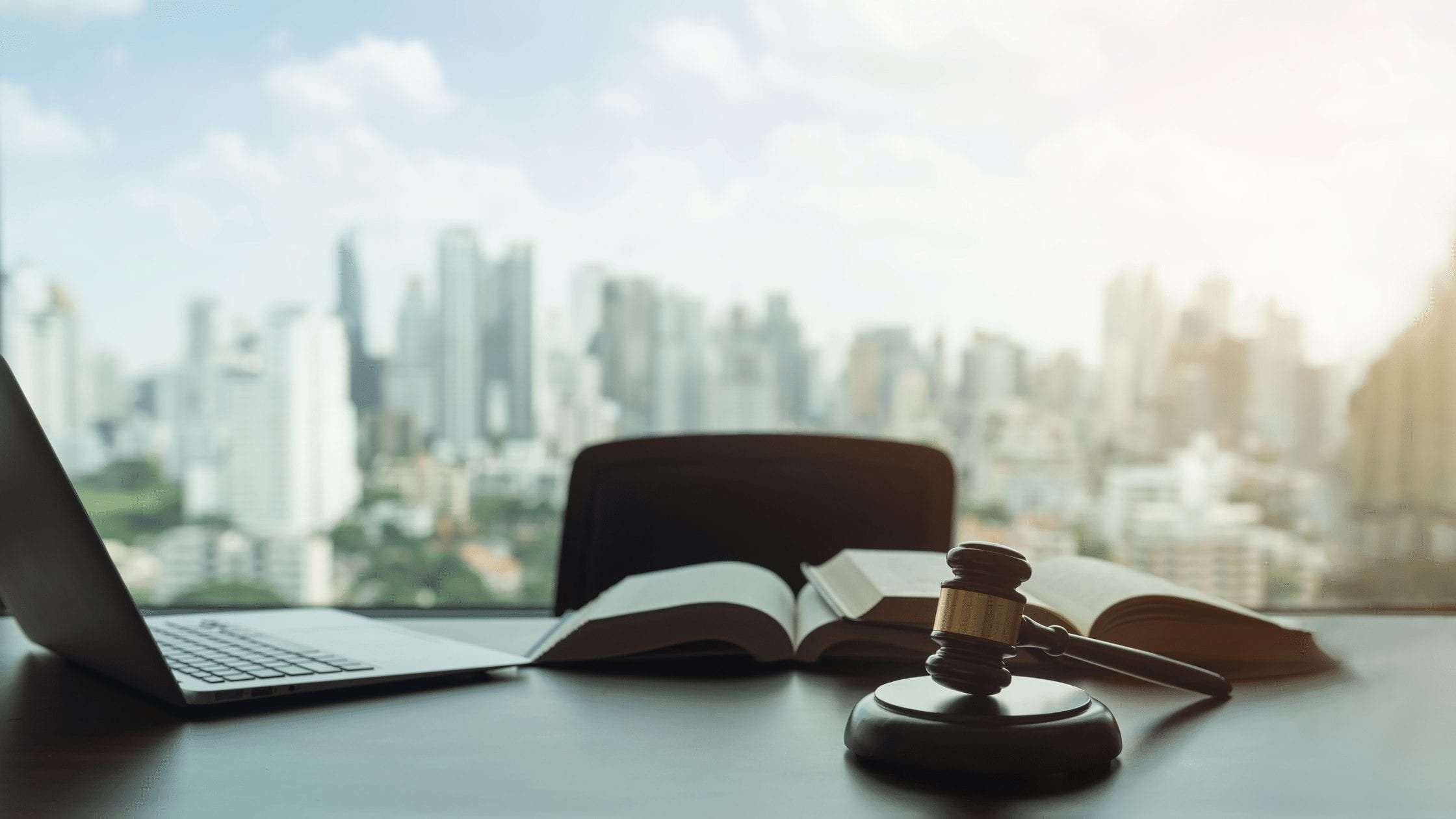 Intractable conflicts can often feel impossible.They are long, value-based struggles for power and self-determination.Intractable conflicts may be caused by distributions in power or other high-stakes items or by morals that will not be changed.Finding ways to transform a conflict into a situation that allows the parties to move forward and away from violence and destruction will always be the best option.However, it is important to remember that no conflict is beyond any resolution, but not every conflict can be fully resolved.Intractable conflicts are stubborn and difficult, but even the most violent conflicts can be transformed into constructive conflicts.