There can’t be too many experiences more disheartening than waiting at an airport baggage carousel after a long flight – only to realise that your suitcase is missing.

Such incidents are depressingly frequent. According to aviation IT provider SITA, there were more than 24.8 million mishandled bags in 2018, accounting for, roughly, 40 bags disappearing every minute.

European passengers continue to fare worse, totalling 7.29 botched bags per 1,000 passengers annually, compared to 2.85 in North America and 1.77 in Asia.

While incidents of global baggage mishandling have fallen over the last decade – in 2007, the figure stood at 46.9 million, says SITA – the current statistics are nothing to proud of for airlines and airports. 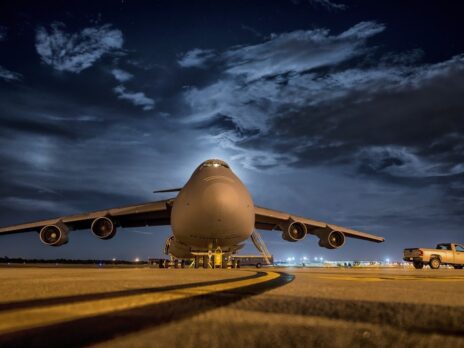 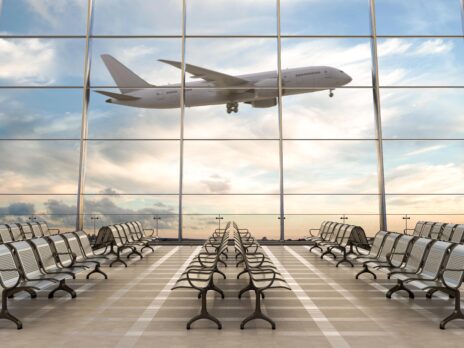 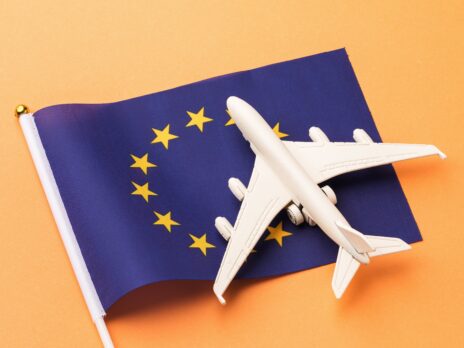 Baggage losses don’t only result in disgruntled customers and tarnished reputations – they are also reported to cost the air transport industry in the region of $2.4 billion each year.

Data, insights and analysis delivered to you
View all newsletters
By the Airport Technology team
Sign up to our newsletters

The trend is of concern for industry body IATA, which last year rolled out a new regulation, Resolution 753, which means airlines are obliged to track all items of baggage along the course of a journey – most crucially when they are loaded onto the aircraft and enter the transfer system at airports.

There is a pressing need to redress the problem – not least because global passenger numbers are increasing (they hit an all-time high of four billion in 2018). In light of such growing custom, the industry cannot afford to continue to repeat the same mistakes.

“The most common cause behind mishandling is delayed bags, which accounted for three-quarters of lost luggage last year.”

According to SITA’s Baggage IT Insights 2019 report, the most common cause behind mishandling is delayed bags, which accounted for three-quarters of lost luggage last year. Of the 19 million delayed bags recorded by the group in 2018, nine million were as a result of transfers. Damaged bags represent 18% of mishandling incidents, with stolen bags accounting for 5% of cases.

Writing in a blog post on the group’s website, Peter Drummond, SITA’s portfolio director for baggage, said delayed bags at the hands of transfers was “no surprise” as “transfers are complex with multiple airports and airlines involved.”

SITA supports end-to-end baggage tracking – as laid out in IATA’s Resolution 753 – as the best means of driving down the mishandling rate. “The resolution has undoubtedly provided an incentive for airports to invest in technology to reduce lost or delayed baggage,” wrote Drummond.

Forming the backbone of its report, SITA analysed over ten million records last year using its BagJourney service, a global baggage monitoring system that uses machine learning tools. Among the group’s main recommendations was that bag tracking is most effective when implemented during the loading stages.

“We found that bag tracking implementation at loading is helping airlines improve their baggage mishandling rate by between 38% where good processes are already in place, and by up to 66% where no tracking had been done previously,” said Drummond.

“SITA proposes airlines and airports should do more in providing baggage updates to passengers’ mobile devices.”

The reports also advocates airlines make use of baggage reconciliation systems (BRS) as a means of both reinforcing the baggage process and tracking each single piece of luggage. Etihad Airways is one such player to have used BRS to its advantage, having reported a 33% year-on-year improvement in mishandled baggage in 2018 thanks to deploying the technology at its Abu Dhabi hub.

SITA also proposes airlines and airports should do more in providing baggage updates to passengers’ mobile devices. Roughly 64% of passengers surveyed as part of its analysis reported a desire to track their baggage via an app, while 63% claimed they wanted to see a collection notification of their belongings on arrival.

If this all can be condensed down into one message, it’s that passengers want a personalised service on their smartphones that allows them to track their bags in real-time across the whole journey.

There’s some evidence that airlines have taken note of this trend. Russian carrier S7 recently integrated its baggage tracking data – provided by SITA – into its app. Today, approximately 16 million passengers receive baggage status notifications through the app. Etihad introduced a similar app-based system at the beginning of this year.

Tagging along: high hopes for RFID

“Airports seem to be ready to implement RFID for baggage tracking, which will provide a rich data set for operational analysis and planning.”

RFID tags are hardly new – they were first introduced at airports, including Hong Kong, Milan Malpensa and Las Vegas McCarran back in 2005 – but the industry still clearly holds hope that they remain the best defence against lost luggage. US airline Delta attributes its 99% success rate in handling its passengers’ luggage to these barcoded labels, which allow bags to be scanned as they pass through the airport system.

According to Andrew Price, IATA’s head of global baggage operations, RFID still carries much potential. The group supports the implementation of the tags throughout the industry.

“The industry is looking at RFID as a low-cost tracking solution,” he said. “Airports seem to be ready to implement RFID for baggage tracking, which will provide a rich data set for operational analysis and planning.”

Needless to say, throwing technology at baggage tracking is easier said than done. Given the byzantine nature of airline and airport networks, the implementation of such systems takes time. That said, the industry can ill afford to ignore the fact that such technology is now at its disposal and represents the best bulwark against lost luggage – and angry passengers.