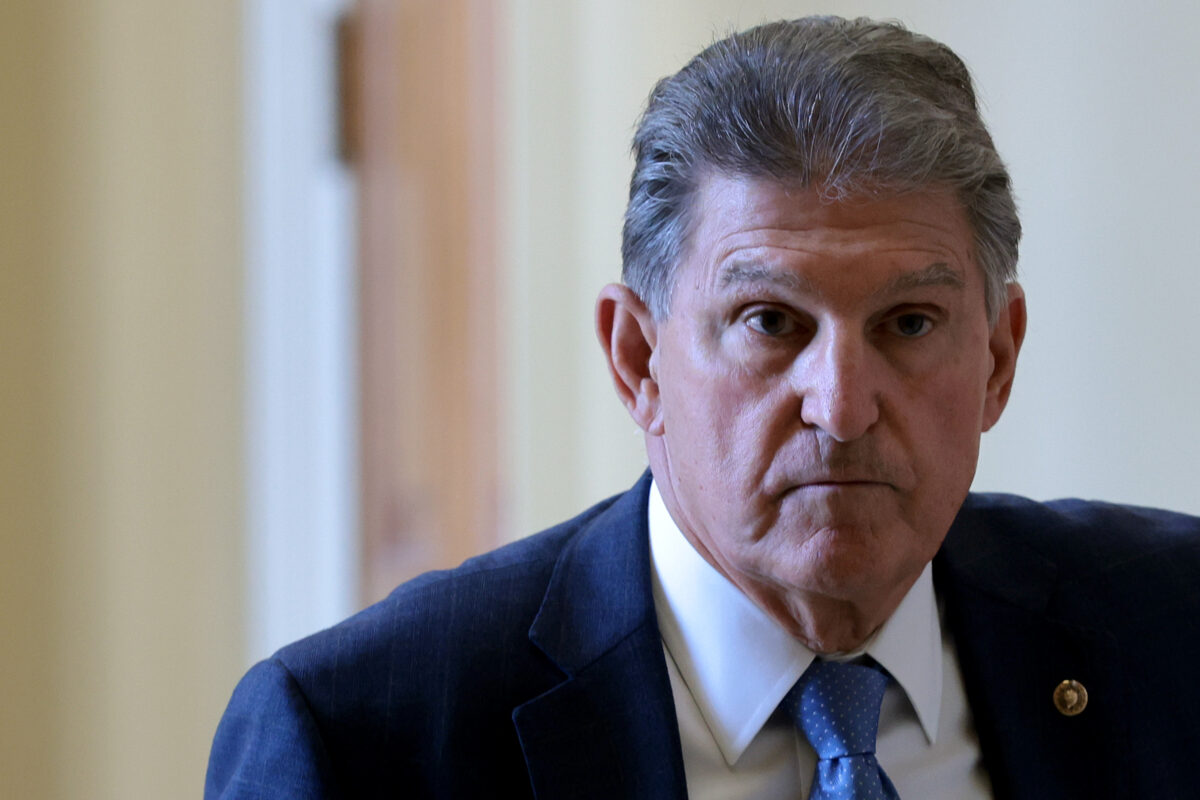 Sen. Joe Manchin (D-WV) on Tuesday trashed a Democratic proposal for the IRS to begin monitoring bank accounts, but said he believed it was dead.

“Do you understand how messed up that is?” Manchin said he told President Joe Biden, recounting the exchange in a morning address to the Economic Club of Washington. “This cannot happen. It’s screwed up.”

Manchin was referencing a proposal championed by two of his Democratic colleagues, Sens. Elizabeth Warren (D-MA) and Ron Wyden (D-OR), that would require banks to begin reporting account inflows and outflows to the IRS on customer accounts with more than $10,000 in annual activity. Democrats originally proposed requiring such reporting on one-time transactions that exceeded $600, but revised it after backlash from Republicans.

Treasury Secretary Janet Yellen has also been a vocal proponent of the measure, calling it “a robust attack on the tax gap” that would generate up to “$700 billion of additional tax collection in [the] next 10 years.”

“I think that one is going to be gone,” Manchin added on Tuesday.

Have a tip we should know? [email protected]